“Art is the beginning of vision into the realm of eternal life.”

Who is Widder Street Gallery?
Widder Street gallery had its humble beginning in 2009. This Canadian-owned and operated company started simply as a hobby. Bill and Tammy Kilborn found themselves exploring their common interest and passion for art in their retirement. After a number of years travelling to art schools throughout Canada and the United States where they expanded their artistic skills under different teachers, they accumulated a number of pieces of art.
When not travelling, they ended up setting up a studio space in their home town of St. Marys Ontario. Now with a store front their art garnered attention from local customers as well as tourists to the area. Through various connections some of their art has been displayed in the Toronto market as well. Still, running a retail store in their retirement was not apart of a bigger plan. Although the local store front was closed in 2014, they continued to paint.
The other half of the story revolves around Bill and Tammy’s son- Bryson Kilborn who also shared his parents interest in art. Bryson who lived in Mississauga at the time that his parents closed their local studio also in his spare time painted. Between the three of them a large collection of original art took shape. It became obvious that they needed to expose their art to broader audience. Thus in 2016, Widder Street Gallery online store was launched. Although the original intention of the site was to expose their art to more Canadians and beyond, the site hopes to expand to give a platform for new Canadian artist to get greater exposure. The future looks bright.

William Kilborn was a Professor of Interior Design at Ryerson Polytechnical Institute (now Ryerson University) for 25 years. Although retired he kept himself busy with his many interests. In the summer of 2004, he rekindled his love of painting while attending acrylic media courses at the Haliburton School of Fine Art; after graduating from art school back in the 1960’s. The original work shown on this website are sold matted in a finished size of approximately 16” x 20” using illustration board white or medium grey base; whereas the prints on this site are typically 11” x 17”. The majority of the media used are water based mixed media using watercolour, acrylic, gouache, magic marker and pen and ink for detail.

Tama Kilborn is a graduate of the Ontario College of Art. She has had a successful art and design career in Interior Contract Design and Design Education at the College level. In her retirement she rekindled her passion for art. For years she went to Myrtle Beach to attend art classes taught by renowned artists. Primarily her work is in watercolour, acrylics and mixed media. The spirit of her work is free. She enjoys exploring the contrast of neutrals and strong colours. This statement best summarizes her work, “art and design feed my soul and control all which I see and touch”. 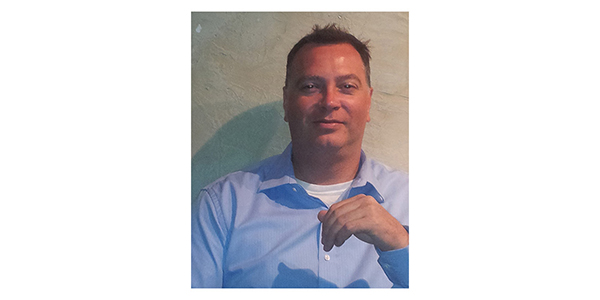 Bryson Kilborn grew up surround by art and those in creative fields. He inherited his parent’s creative talents. In his youth painting remained one of his main interests.  However, in his later teen years painting and art in general took a back seat to his interest in sports and history.  It was only after graduating University and joining the workforce that he began to paint again when time permitted. Eventually, his career steered to employment that included graphic design, web design and digital marketing.  Although his employment allows him to explore his creative interests in the digital realm, he occasionally pulls out a brush and a canvas. The majority of his work is in acrylic paint on stretched canvas or canvas sheets.

Driven by Imagination © 2017 All rights reserved